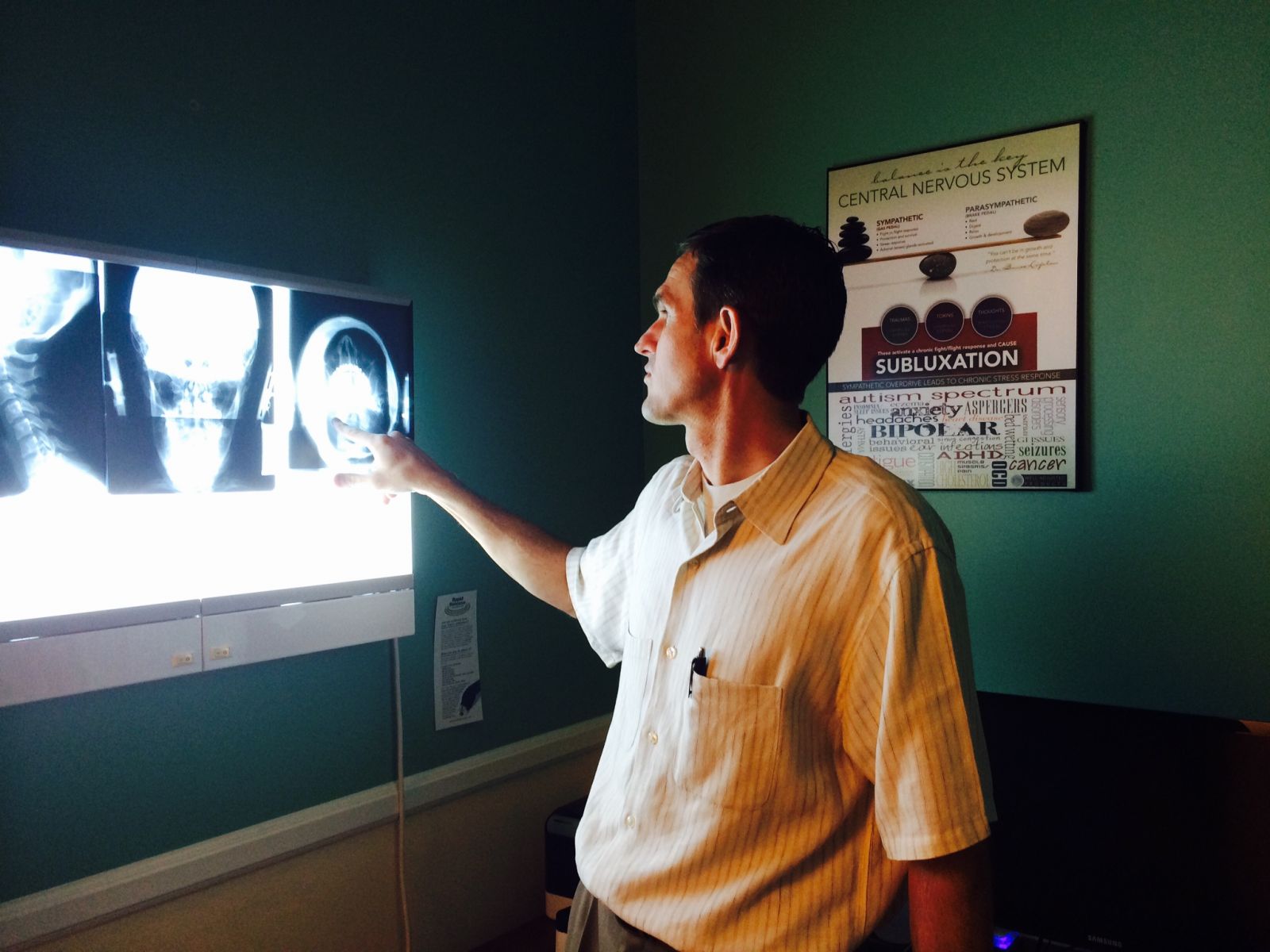 A case study published June, 2012 in the Journal of Upper Cervical Chiropractic Research documented the results of chiropractic care and a child diagnosed with ADHD and Bipolar Disorder. According to the research study authors, ADHD affects 3 % to 7 % of school age children. They reported that the three major symptoms related to ADHD -- impulsiveness, carelessness, and hyperactivity. The authors also noted that Bipolar Disorder is a psychiatric condition with symptoms of reoccurring mood episodes and it has a high suicide rate.

In this research study, a 16 year old boy underwent chiropractic care. The boy had been previously diagnosed with Bipolar Disorder and Attention Deficit Hyperactivity Disorder by his medical doctors. He had been experiencing problems since he was very young. The child’s mother reported that he would have temper tantrums yelling and crying for no apparent reason until he was so exhausted he could no longer cry.

In an effort to modify his behavior, the child was placed on a variety of medications with various outcomes. Some of the medications managed his behavior but made the child, "non-functional" according to his mother. Other medications appeared to have the opposite result, exacerbating the child’s uncontrollable outbursts.

A chiropractic evaluation was performed that included nervous system evaluations,spinal palpation and spinal x-rays of the upper neck location. It was identified that the young boy had subluxations of the first bone in his spinal column, called the atlas. A specific course of chiropractic care focusing on the re-alignment of the atlas subluxation was initiated.

Throughout the treatment of the youngster's care, his mother kept a log of her child's symptoms to chart his progress. Initially the boy's behavioral changes were erratic with the child experiencing stress and anxiety attacks and frequently changing symptoms. As treatment continued, the child had the ability to relax much better and his progress showed constant improvement.

The research study noted that after 15 weeks of care, the boy and his mother both reported reduction in his stress and anxiety attacks, anger outbursts, unreasonable social communications, and general musculoskeletal pains. In reporting on the boy's total improvement, the research authors stated the client indicated his sleep remained improved, his thoughts more clear, enabling him to do better in school. The patient and his parents reported his ability to cope better and he was no longer nervous and able to sit still.

If you or someone you know suffers from ADD, ADHD, Bipolar or other behavioral issues, call 480-525-7841 for a free consultation to find out if we can help with natural, non-invasive, gentle and precise chiropractic care. The Doctors are Board Certified Atlas Orthogonal chiropractors serving families for over 16 years – the premiere Wellness Center in the valley.