Should I Get A Flu Shot? 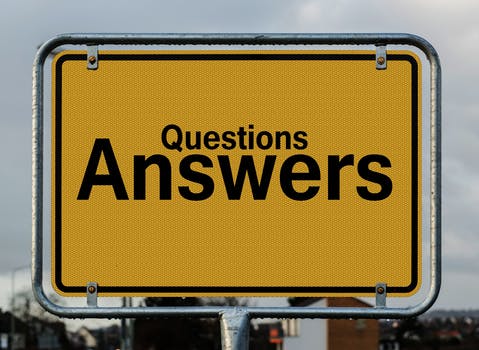 Getting a Flu Shot?   Consider the Facts First

Every Fall, the call to get your annual flu shot is loud and furious.  Doctors, insurance companies, workplaces and drug companies urge everyone to get their flu vaccine “prevent” the flu.

But before you line up for your shot, consider the facts and make an informed decision.

The flu vaccine is filled with a host of toxic preservatives. According to the Center for Disease Control (CDC), vaccines can include antibiotics, Ethylene Glycol (used in antifreeze), Formaldehyde (an embalming fluid linked to cancer), Monosodium Glutamate (MSG), Thimerosal (contains mercury, a toxic metal that kills brain, nerve and immune cells), and aluminum gels or salts (known to cause Alzheimer’s disease, seizures and cancer).  The latest flu vaccines can contain inactive dog kidney cells and DNA, and also beta-Propiolactone, a known carcinogen.

And while the flu vaccine is billed as preventing illness, last year there were more than 93,000 reports of bad reactions, hospitalizations, injuries and 1,000 deaths related to the influenza vaccine.

The effectiveness of the flu vaccine is also debatable, with study after study refuting any of the promised benefits.   “There is no evidence that any influenza vaccine thus far developed is effective in preventing or mitigating any attack of influenza,” according to Dr. J. Anthony Morris, former Chief Vaccine Control Officer at the FDA.

Experts point to two main reasons why the flu vaccine is so ineffectual.

First, there are hundreds of Influenza strains and thousands of mutated varieties every year.   The vaccine that is produced each year is a guess of which strain will be prevalent.  But since the Influenza virus each year is a combination of many strains and proportions, the odds of guessing which exact flu vaccine to create is virtually impossible.

Second, even with those low odds, viral strains change and evolve during the flu season, which means they mutate during the same influenza season in only a matter of weeks.

So, why the clamoring for everyone to get a flu vaccine e every year?   The answer is simple – it’s a huge money maker for pharmaceutical companies and the medical industry.   Every year drug companies create over 100 million doses of the flu shot.  It’s big business.

With the evidence pouring in on the flu vaccine’s toxicity and ineffectiveness, do you really want the flu shot this year?    Instead, practice good physical and mental health (see “10 Tips to Prevent Colds and Flu”)* and prevent the flu naturally and safely.

Should I Get a Flu Shot?

For more information and to schedule a free consultation, call 480-325-6977. At Foresight Chiropractic, the Valley’s premier Wellness Center, the Doctors are Board Certified Atlas Orthogonal upper cervical specialist serving the valley for over 18 years.  Chiropractic care boosts the immune system naturally and removes stress from the spine and nervous system, allowing the body to function optimally. Learn natural, non-invasive and safe ways to stay healthy all year long.