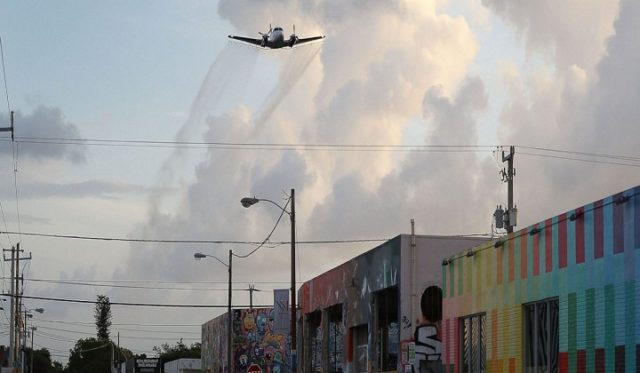 Let’s look at the facts.  The Zika Virus is not new.  It was first discovered in 1947 and named after a forest in Uganda. In 1952, the first human cases were detected with outbreaks in tropical areas of Africa, Southeast Asia and the Pacific Islands.  These Zika outbreaks did not cause birth defects, even though 75% of some populations were infected.

In May of 2015, the Pan American Health Organization issued an alert regarding the first Zika virus infection in Brazil.   Since then, Center for Disease Control models have been warning that 200 million Americans would become infected over the summer months of 2016.  But only 625 and 507 cases have been reported in New York and Florida so far.

The Zika virus causes no symptoms in 80% of infected people, and minor symptoms in the remaining 20%. Common symptoms include fever, rash, achy joints, red eyes lasting a few days to a week. It has never been linked to or known to cause serious health problems such as microcephaly-- a birth defect where the baby’s head is smaller than normal or other defects. Brazil’s Ministry of Health conducted an investigation into a cluster of infants born with brain defects linked to the Zika virus, and found the infants to be in the northeastern region of Brazil only. The connecting states in Brazil did not see the same issues or outbreaks, so they began looking at other causes.

They found that 18 months prior to the outbreak, the region where the deformed babies were born had been heavily sprayed with pyriproxyfen, a chemical larvicide.  That lavicide causes malformation in mosquitoes.

In Miami, DIBROM has been sprayed to kill mosquitoes, and that chemical has been linked to severe illness, thyroid dysfunction, mental illness, birth defects, and kidney damage in humans.

Parts of Florida and New York are now being sprayed with the insecticide Naled.  Naled is known to interfere with the proper working of the nervous system and is banned in Europe because of its severe health risks. In South Carolina, beekeepers claimed massive losses after Naled was sprayed.

And research shows that aerial spraying and fogging to kill the mosquitoes is ineffective in stopping the transmission of the virus and has major health risks for the people in the community. Many cities have organized protests to try to stop the spaying of insecticides. In Puerto Rico, citizens took to the streets to stop the CDC from spraying there.

So what is causing the birth defects that are associated with Zika? Is it the virus transmitted by mosquitoes -- or is it the insecticides we use on crops and in cities to kill unwanted pests? Are chemical poisons the answer? Are we doing the right things? Are there safer options? Are we putting the health of our children at risk?

Learn more and restore and optimize your health -- call 480-525-7841 and schedule your free consultation with one of the Board Certified Atlas Orthogonal upper cervical doctors at Foresight Chiropractic in Gilbert, AZ. The valley’s premier Wellness Center has been serving families for over 17 years with very precise and gentle care.  Learn more how you and your family can live a longer, happier, healthier life, call today!

For more information on the Zika Virus: